Explore the quality ascertained range of Hydrogen Peroxide at India’s leading B2B marketplace, Tradeindia. Here, the buyers stand to grab the best business deals from the registered manufacturers, suppliers and exporters. You are just a few steps away from availing of the products at unbelievable prices. Also, check out other similar products, such as Silver Hydrogen Peroxide, Hydrogen Phosphate, Sodium Peroxide, Calcium Hydrogen Sulphite and Calcium Hydrogen Phosphate.

All ResultsMumbaiDelhiKolkataChennaiHyderabadBengaluruPuneJaipurAhmedabadVadodara
✖
Loading...
By
inq_stage3...................
Thank You
Your requirement has been submitted
✖
View Supplier Number, It's Free 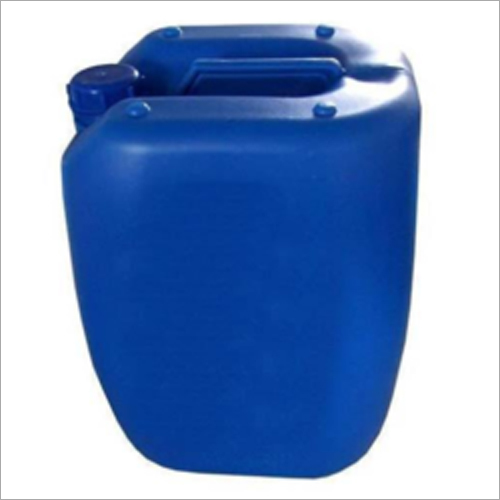 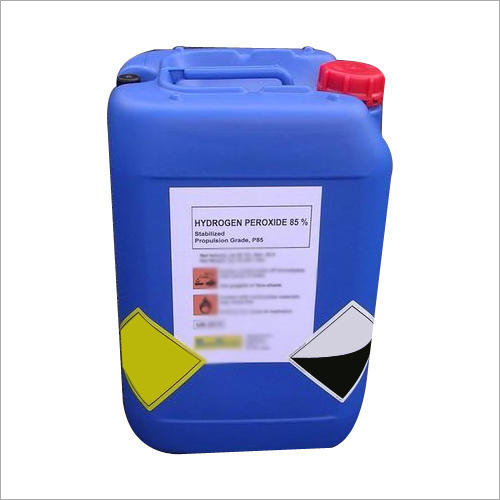 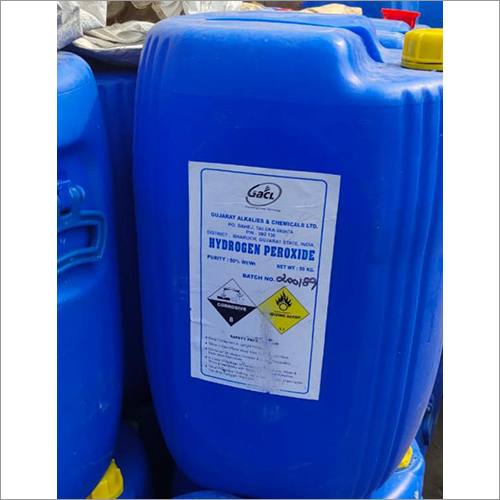 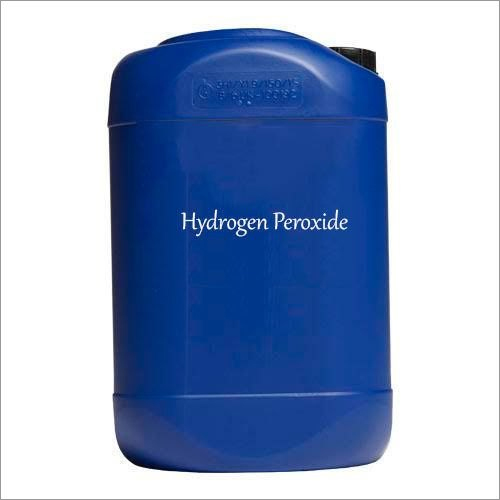 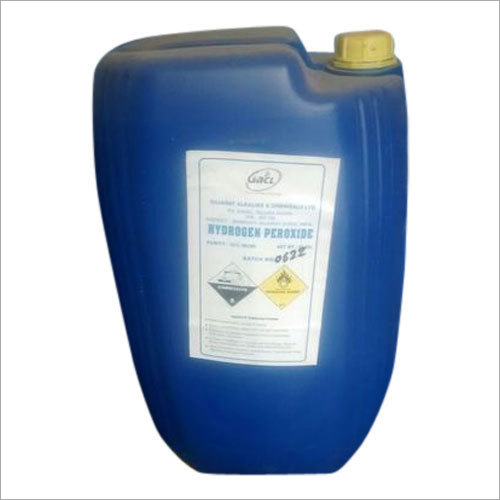 Hydrogen peroxide is a chemical compound and is of very pale blue colour liquid when it is its purest form and more viscous than water. In application, hydrogen peroxide is used as an oxidizer, bleaching agent and antiseptic for consumer use, but in higher concentrations for industrial use. One major feature of this chemical is that it decomposes explosively upon heating because of which it has been used as a propellant in rocket system. Hydrogen peroxide is reactive oxygen kind, but it decomposes slowly when exposed to light and in speed in the presence of organic or reactive compounds. Hence, this chemical is stored with a stabilizer in an acidic solution in a dark bottle.

In its anhydrous state, hydrogen peroxide carries a bitter taste that causes skin blisters. It is water, alcohol, and ether soluble. It is more viscous and denser than water. It has a boiling temperature of 150 degrees Celsius and a freezing point of –0.89 degrees Celsius. Hydrogen peroxide has both polar and non-polar bonds and is diamagnetic.

Buyers looking forward to buy Hydrogen Peroxide in bulk quantity shall reach out to us through email or SMS. They can also choose the ‘Call Me Free’ facility for faster communication with our team. At this leading marketplace, buyers are assured of high quality products at competitive prices.

“We are glad to associate with you as paid member and looking forward for good services and long term relationship. All The Best.

“We are associate with tradeindia since 1 year. Tradeindia is helping to promote my products as well as provide some inquiry.

“We are a member of tradeindia since last 7 years. Tradeindia services and back-end are good. Thanks tradeindia.com.

“It's one of the best B2B online portal. Tradeindia fulfilled our online presence, and it helped to expand our business. It's our pleasure to keep this relationship for many more years ahead. Thank you for your professional work.

“I am thankful to you for getting a good business (inquires) and services from your company. I am proud to be client of your company. We want a long relationship with your reputed company.